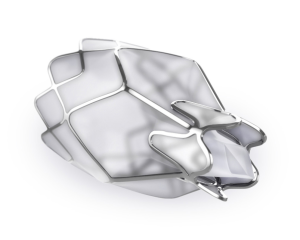 Hutchinson Regional Medical Center is one of only two hospitals in Kansas to perform a new, FDA-approved lung valve treatment for patients afflicted with severe chronic obstructive pulmonary disease (COPD)/emphysema. The first local procedure of this type was successfully performed last week by Dr. Mo Al-Halawani with Hutchinson Pulmonology Associates, located within our hospital.

The new treatment, named Zephyr Endobronchial Valve treatment, is a minimally invasive procedure that allows emphysema sufferers to breathe easier without major surgery. An estimated 15 million Americans suffer from COPD, 3.5 million of which also have emphysema.

We are very excited to be one of the first hospitals in Kansas to offer this new treatment, because emphysema patients often struggle with each breath despite medication therapy. Before the Zephyr Valve, the only options for relief were highly invasive treatments including lung surgeries. This minimally invasive procedure has the potential to improve the quality of life for thousands of emphysema sufferers in Kansas and throughout the nation.

We commend Dr. Al-Halawani and Hutchinson Pulmonology Associates for their efforts to bring this new treatment to our area. 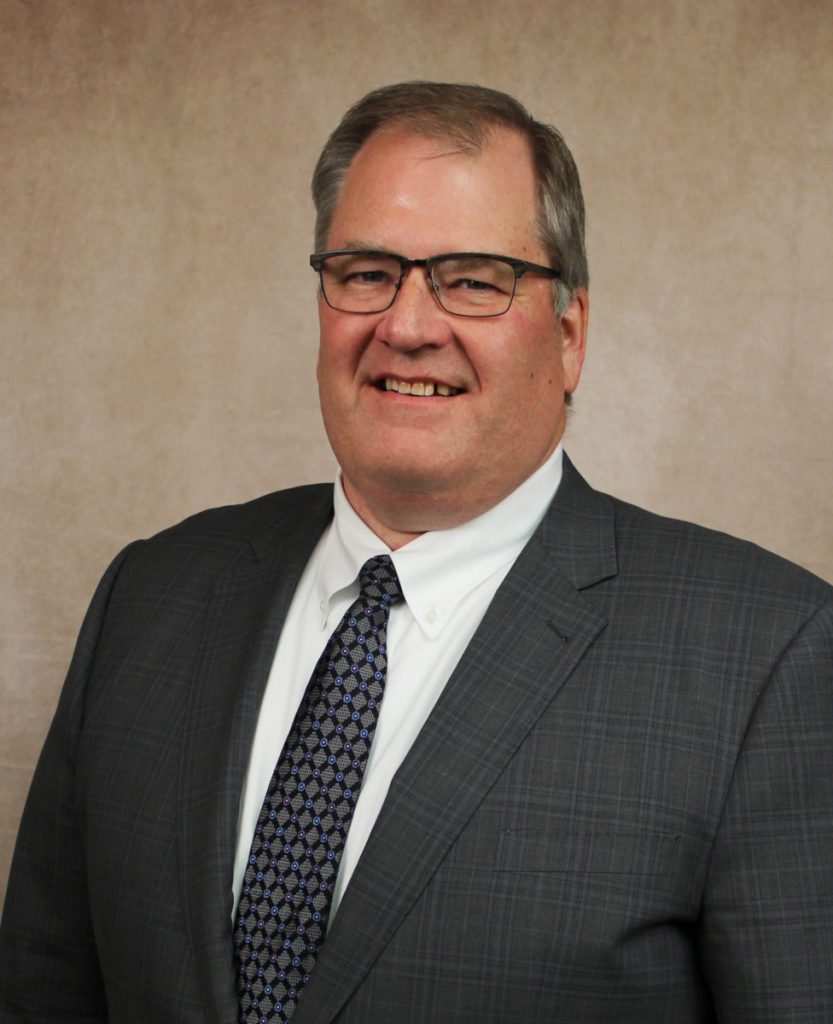 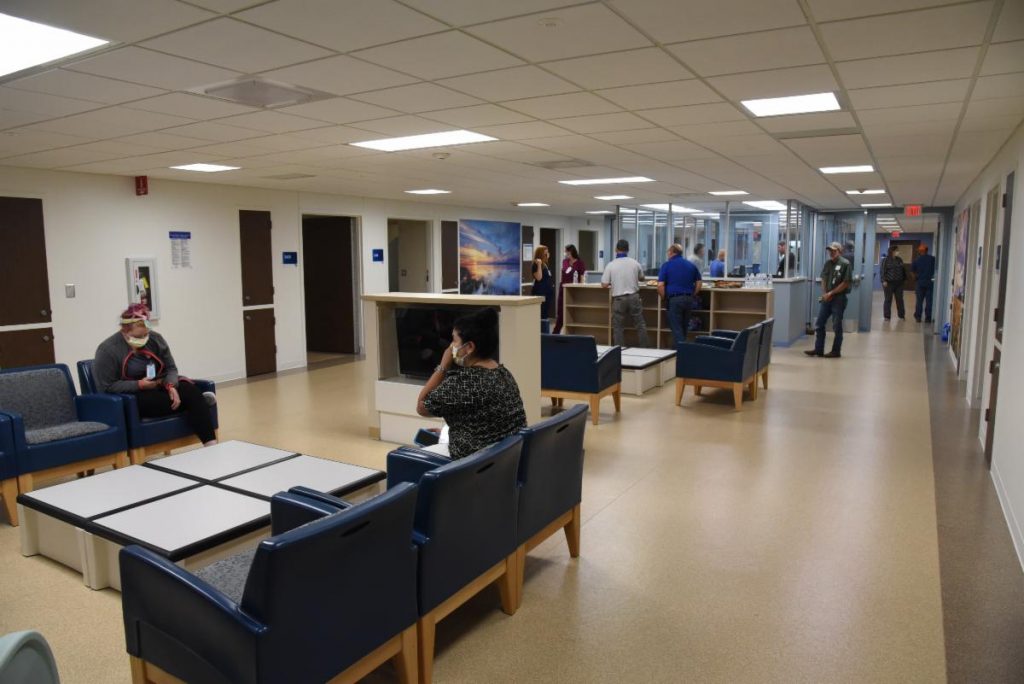 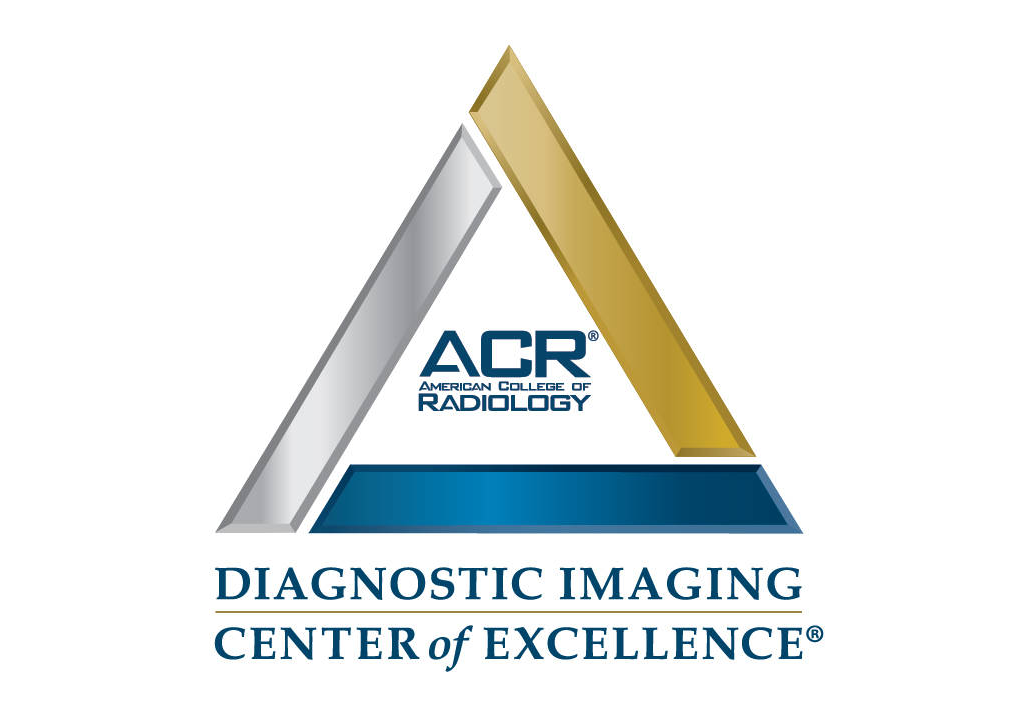 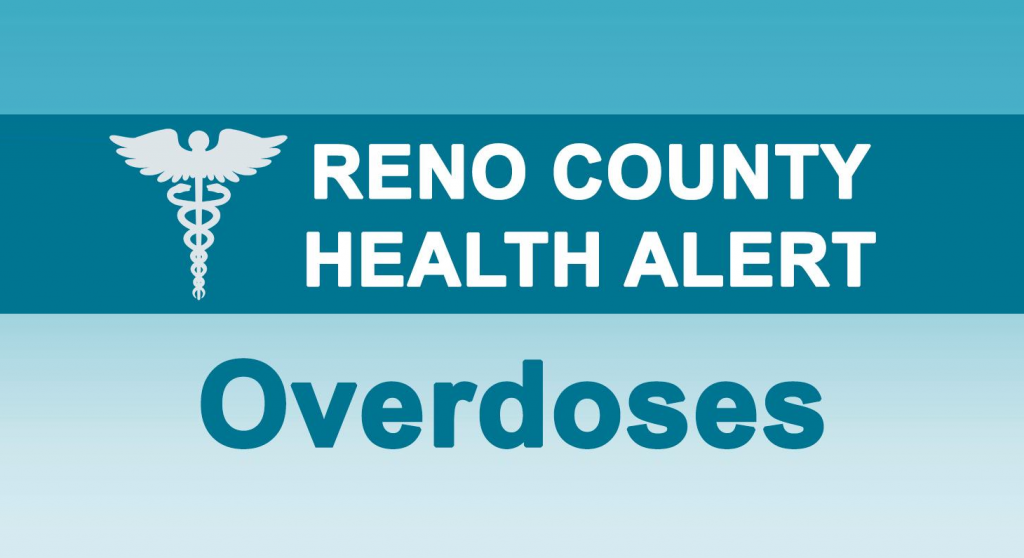 From: Laurie Moody Reno County Communications Specialist 620-694-2568 | laurie.moody@renogov.org There has been an alarming increase in fatal and non-fatal overdoses in Reno County, including