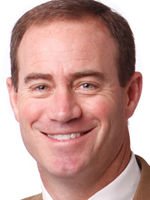 Bob Fee, vice president of Fee Insurance Group and vice president of the board, is a native of Hutchinson. He joined the family business after graduating from University of Kansas and has been involved in many professional and local community organizations during his career. Among other things, Bob enjoys golfing and participating in triathlons. He and his wife Annie have 4 children. 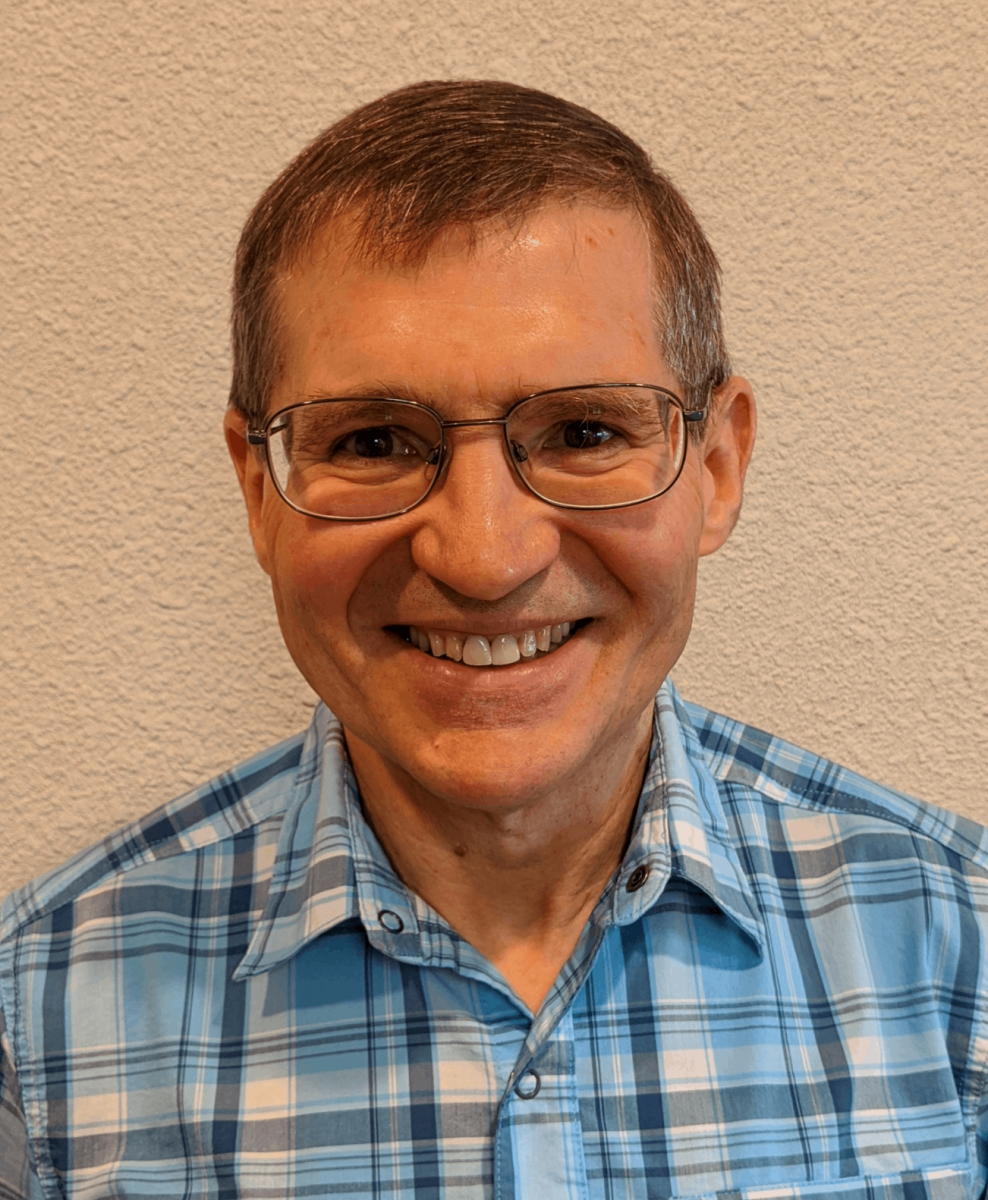 Mike Juby, C.P.A., is board secretary/treasurer. A tax manager for an accounting firm until 2005 and CFO for Wells Enterprises until 2008, he currently is business manager for Dillon Investments. Mike believes that Hutchinson has a proud tradition of providing quality healthcare throughout the region and desires to help insure that the accomplishments of the past are continued and improved for the future. He moved to Hutchinson in 1985 with his wife, Kathy. They have 3 sons. Mike enjoys running, football and most notably, wrestling. He actually was a member of the official U.S. delegation to the 2007 World Wrestling Championships in Baku, Azerbaijan, where the United States won their first and (so far) only Greco-Roman World Championship. 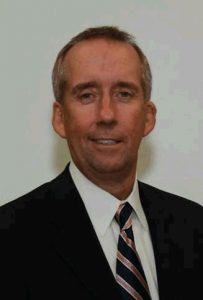