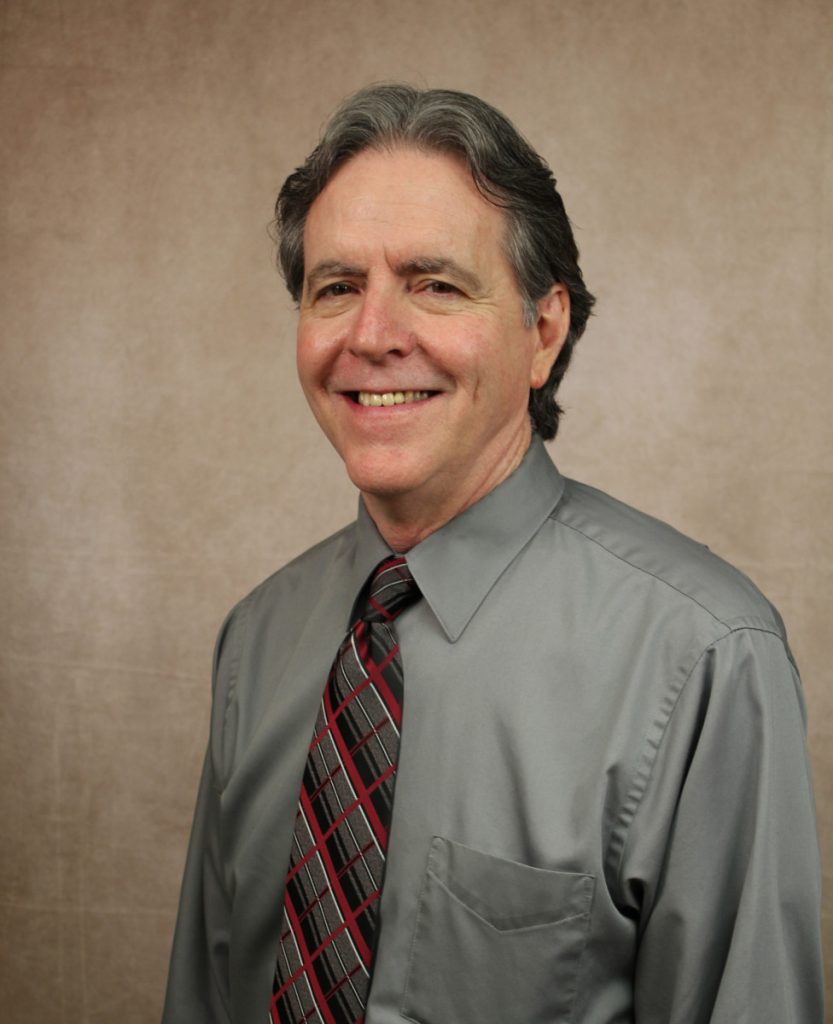 In 2008, Mike Garrett became the CEO of Horizons Mental Health Center for HRHS. As CEO of Horizons, Mike is fully accountable for all financial, operational and clinical activities across all locations. Mike has been with Horizons since 1981 when he started as a clinician. Mike received a bachelor’s degree in Psychology and a master’s degree in Clinical Psychology from Fort Hays State University. He has been an active member in the Association of Community Mental Health Centers of Kansas, serving as the organizations president from 2014 – 2016. Mike and his wife live in Hutchinson and have three grown children. He and his wife enjoy music, traveling, and scuba diving.