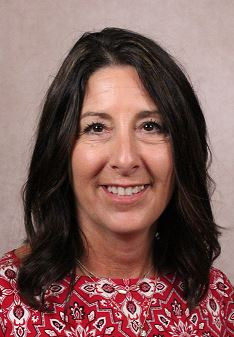 Darla Wilson has been the Chief Administrative Officer of Hospice and Homecare of Reno County since 2004. In that role, she plans, directs, and administers the activities of Hospice and Homecare of Reno County. Prior to becoming Chief Administrative Officer, Darla was the Clinical Director for Hospice and Homecare. She has an Applied Science Degree in Nursing from Barton County Community College and a Baccalaureate of Science in Nursing degree from Fort Hays State, graduating as Magna Cum Laude. She is certified in Hospice and Palliative Care and grew up in Hays, Kansas. She is married with two grown children and two grandchildren. She loves playing with her grandchildren and playing golf.